10 Ways to Make Your Bedroom a Comfortable Sleeping Space 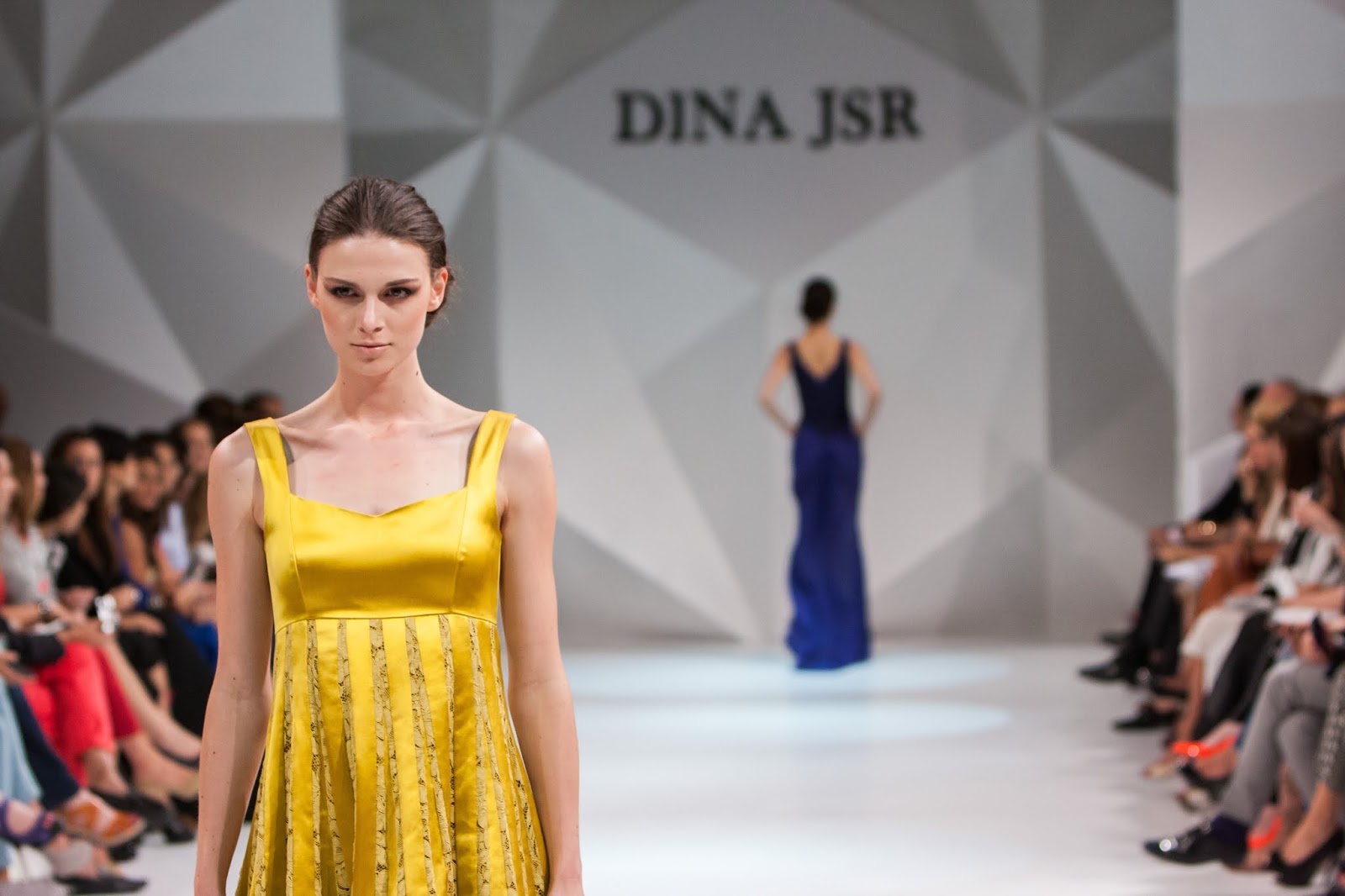 The 2019 Paris Fashion Week has been a huge success this year, featuring models seemingly walking on water at the sunset show of Saint Laurent beneath the glittering Eiffel Tower. The week was star-studded from start to finish, with celebs such as Salma Hayek, Cindy Crawford and Shailene Woodley gracing the front rows of each of the respective shows, whilst top fashion icons Kendall Jenner, Bella Hadid, and Cara Delevingne hit the runways adorned in the industry’s latest creations. Each of the designers featured jaw-dropping collections – here are some of the highlights from the week.

A subsidiary of Prada, Miu Miu seems to have come of age with this latest Spring collection, which was focused largely on grown-up officewear. A key feature that Miu Miu played with this season is the use of asymmetric angles, which were incorporated amidst intricate embroidery and sparkly evening wear. The collection had an overriding mature and sophisticated theme to it, which hasn’t been as accentuated in previous seasons.

The designs of Alexander McQueen significantly reflect the current female empowerment movement. However, with a twist, creative director Sarah Burton has taken inspiration from the past in her latest work. Looking at female rites of passage through the ages, Burton has incorporated traditional details into a modern, new look. The show included models wearing a christening robe tucked beneath a crisp, suit with chains and leather corset details embroidered onto it. 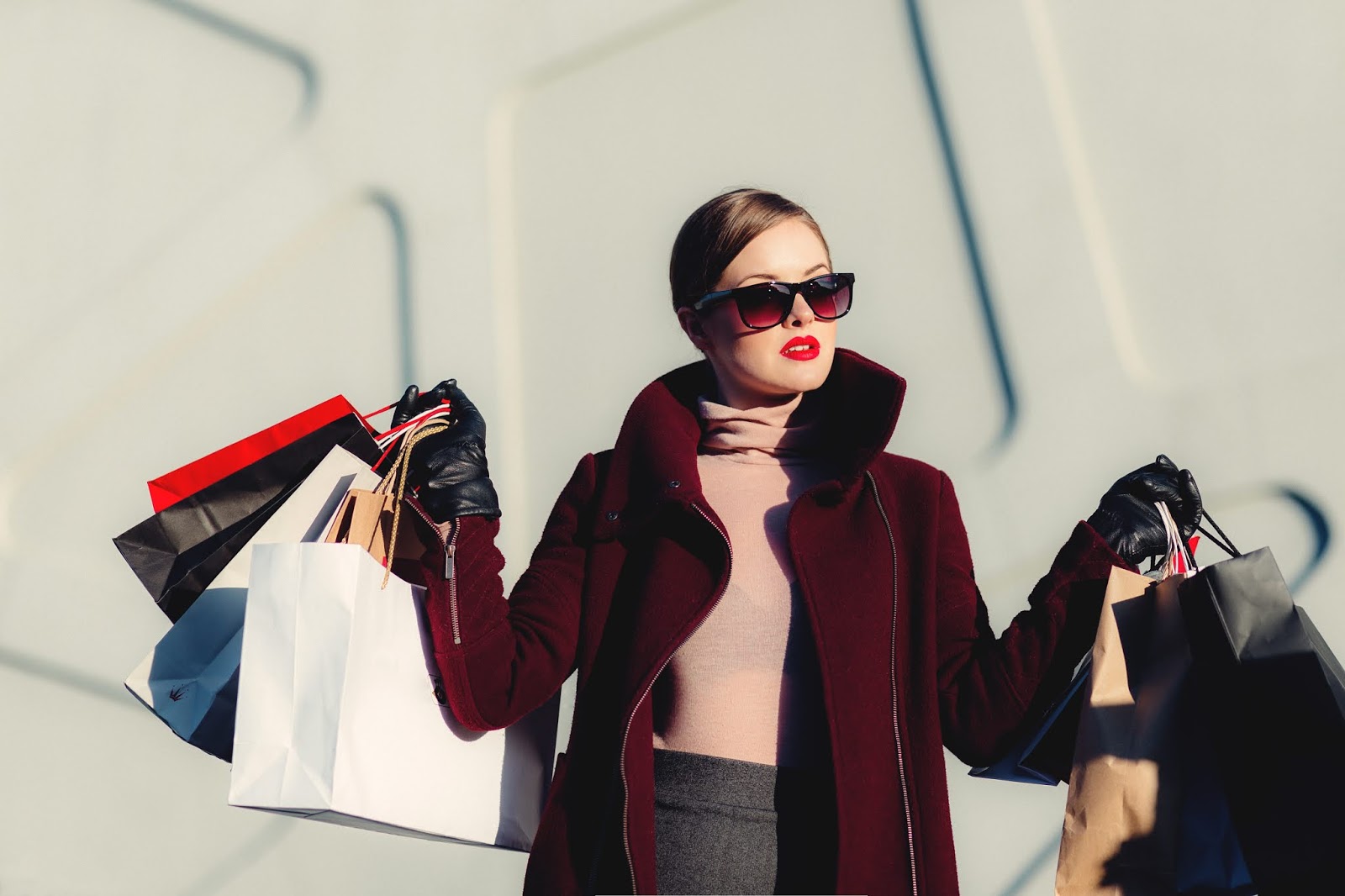 This event was another show-stopper highlight of the week, as it took place on a manmade beach at Grand Palais. And what better celebrity to have at your beach fashion show, than the ultimate beach babe herself? Pamela Anderson! Chanel’s designs were largely focused on casual spring and summer wear, such as biker shorts and a stunning array of summer suits. However, the end of the show became a little more formal when the final models were unveiled wearing a glamorous collection of midnight blue evening attire.

Celebrities such as Thandie Newton and Alicia Vikander were in attendance at this fabulous Louvre courtyard event. The collection was designed by Nicolas Ghesquière whose work is also heavily inspired by strong females. He explains “Every piece that I designed for this collection, I asked the question: is it powerful for a woman to wear this? Does it give her strength?”His work was a fantastic blend of futuristic, almost sci-fi fashion such as street-style space suits mixed with 80s throwback detail including Blouson sleeves, strong shoulder lines, and micro miniskirts. 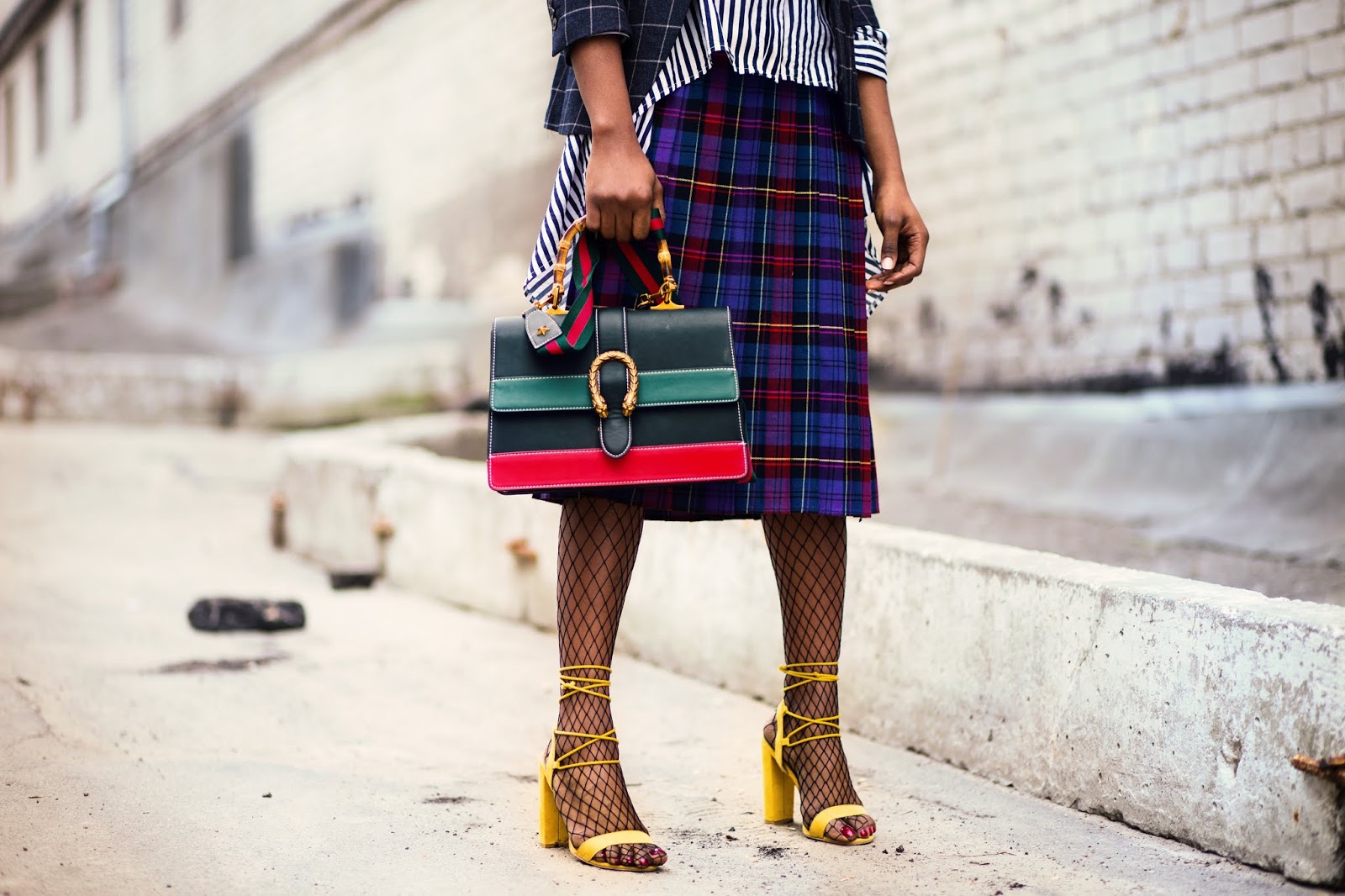 One of the overriding themes of all the collections showing at Paris Fashion Week was the notable use of accessories to complement the attire and theme of each designer. Michael Frank Jewellers notes that luxury watches were dazzling the wrists of models and catwalk attendees throughout the entire week. And with people like Penelope Cruz showcasing her second collection of diamond and gemstone jewelry for Swarovski, as well as the cute handbags with ‘Salut’ slogans from Michino, there were a lot of buzz surrounding accessories this year.

Paris certainly knows how to throw an impressive fashion week. They’ll be on duty again from February 27th, 2019 to showcase the industry’s fall collection!

So, this was it for today. I hope you have found this post helpful. Share your views in the comments below. 😍

😄 Do subscribe to more and Have a Good Day! 😇 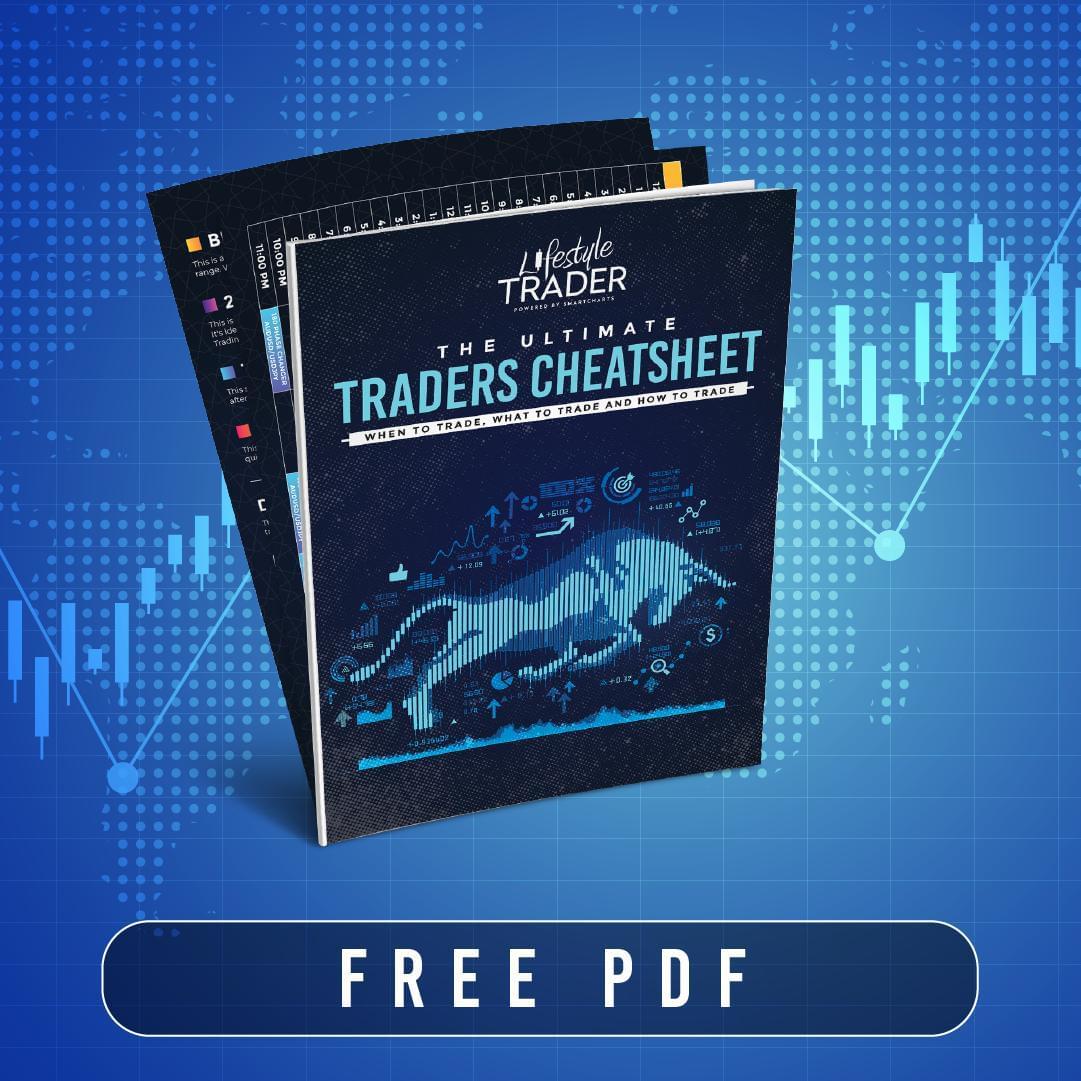 Spin and Win - Discounts and Freebies Hosting I am Using

10 Ways to Make Your Bedroom a Comfortable Sleeping Space