Largest Film Festival, i.e, Jagran Film Festival (JFF) 2018 is here and Recently, I experienced the Pre-Festival Screening of the Films from Indian and International Short Competition. If you are a person who enjoys Pure Cinema, then you should not miss the 9th Jagran Film Festival, happening from 29th June to 3rd July 2018 at Siri Fort Auditorium, Delhi.

What Exactly is Jagran Film Festival?

Jagran Film Festival aims to connect Pure Cinema with Nationwide Audience. A great curation of Indian and International Competition, Short Films, Award-Winning Documentaries and Student-Films from across the genre will be showcased at Jagran Film Festival. 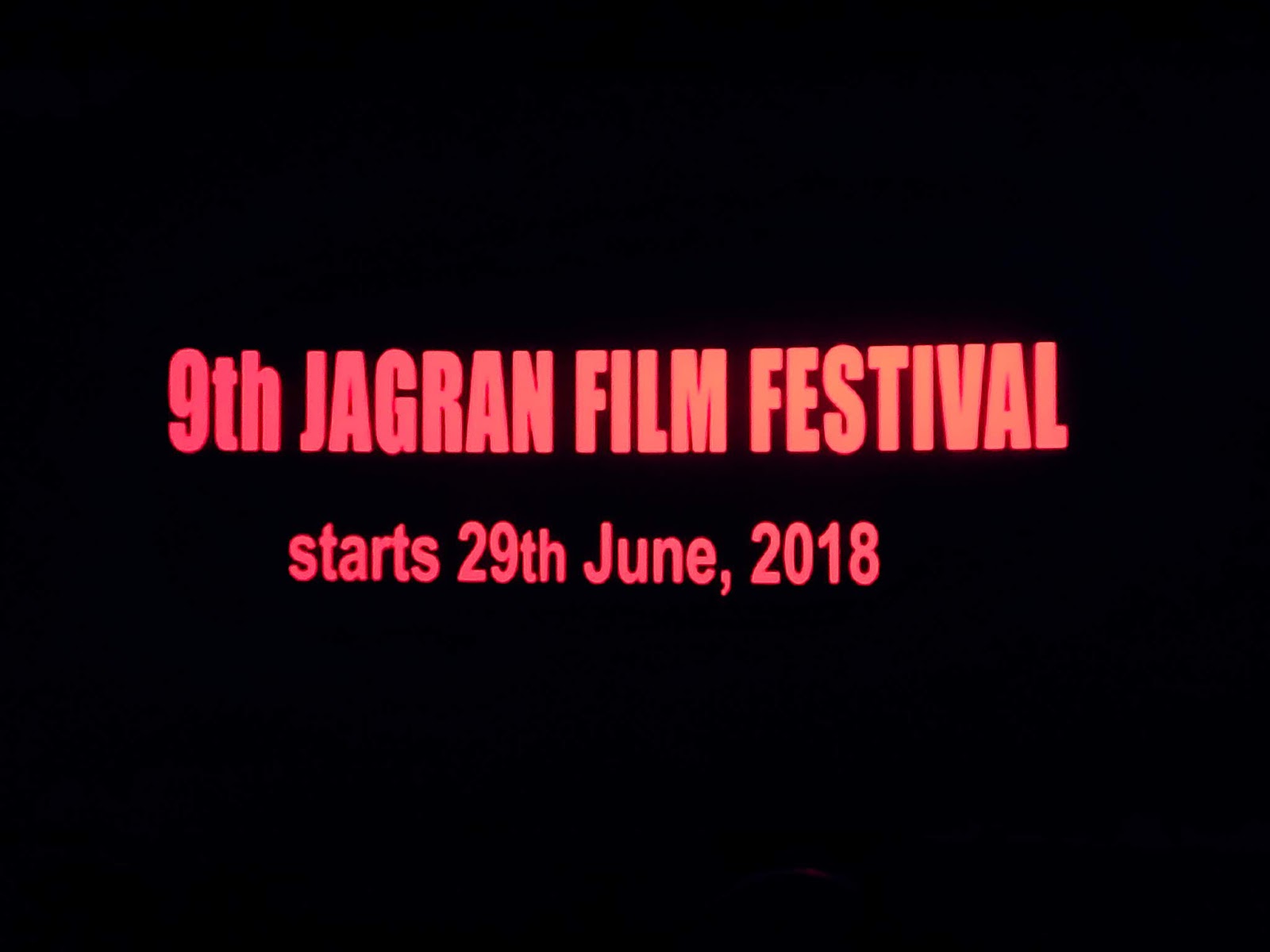 This Year, JFF received nearly 3500 submissions across the genres from 100 countries. The Curated Program will showcase over 200 films which will be worth experiencing as the Film Festival itself says, it is a Pure Cinema – Less Noise, More Substance.

I experienced the Pre-Festival Screening of JFF 2018

JFF Conducted a pre-festival screening of films from Indian and International Competition at DT Cinemas, Saket to have a glimpse of exactly what is Jagran Film Festival. Short Film from across the genres was showcased which were full of story and concept. It was like watching deep thoughts of someone in form of short films. That’s why it is called Pure Cinema. 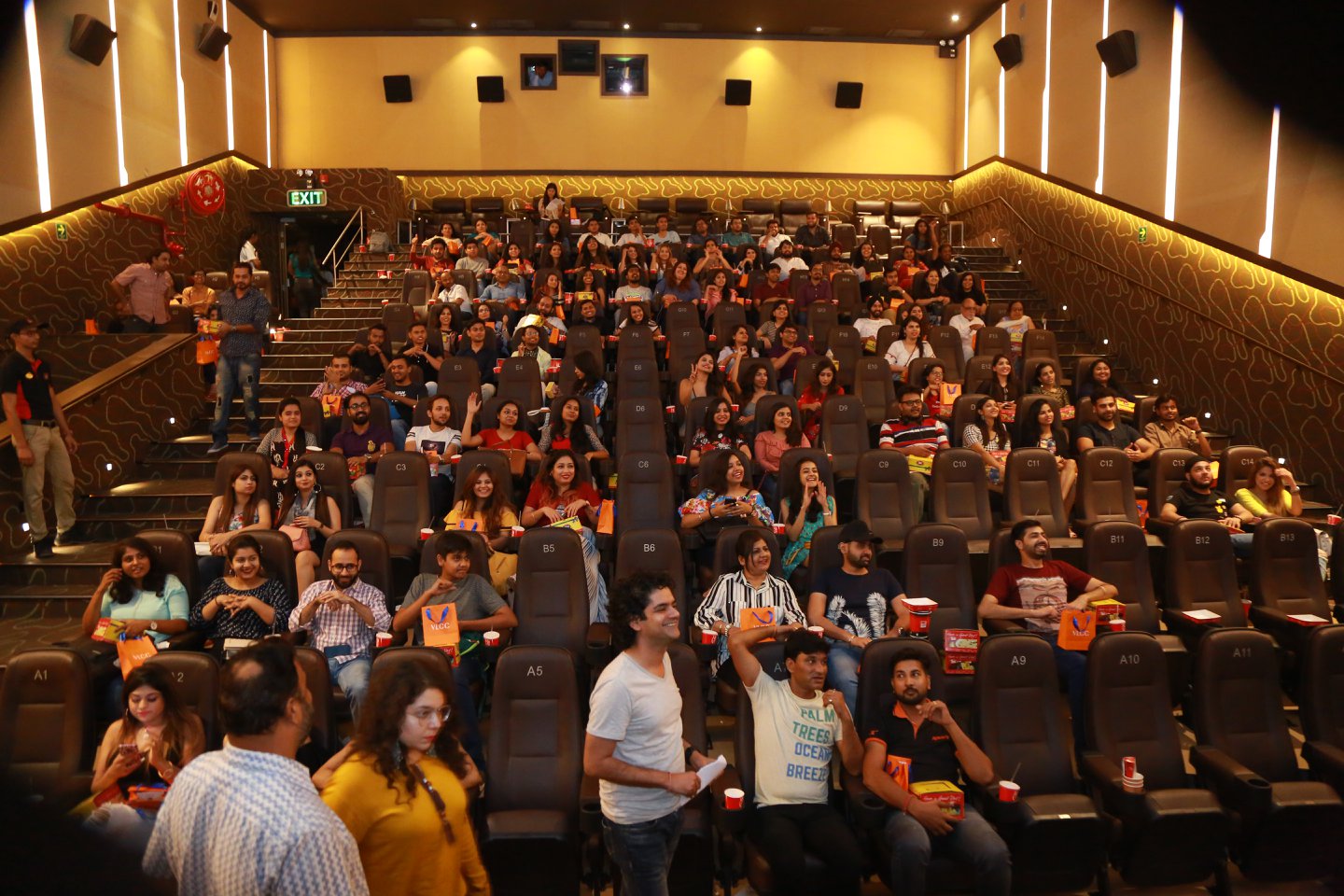 Can You Spot me? 😍 I am sitting Back enjoying the Cinema 😃
Talking about JFF, Indian Feature Competition will include award-winning films in varied languages from Malayalam to Assamese, Tulu, Bengali Brijbhasha and other North East Languages Including Hindi Language Films such as Anurag Kashyap’s Mukkabaaz, Shoojit Sircar’s October and Meghna Gulzar’s Raazi.

Festival Director, Mayank Shekhar Introduced Highlights and Importance of Film Festival and talked about the Movies which will be showcased at the Film Festival. 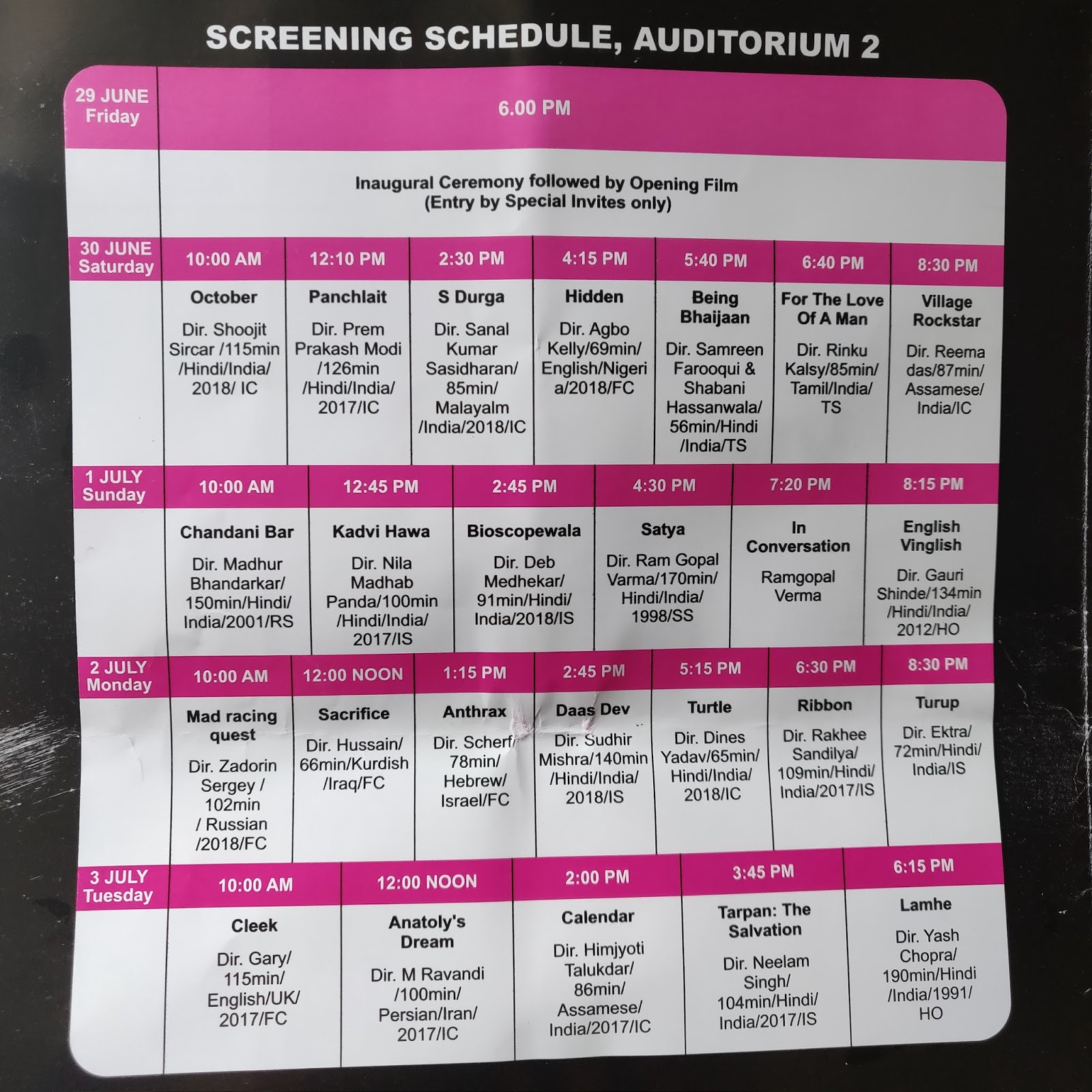 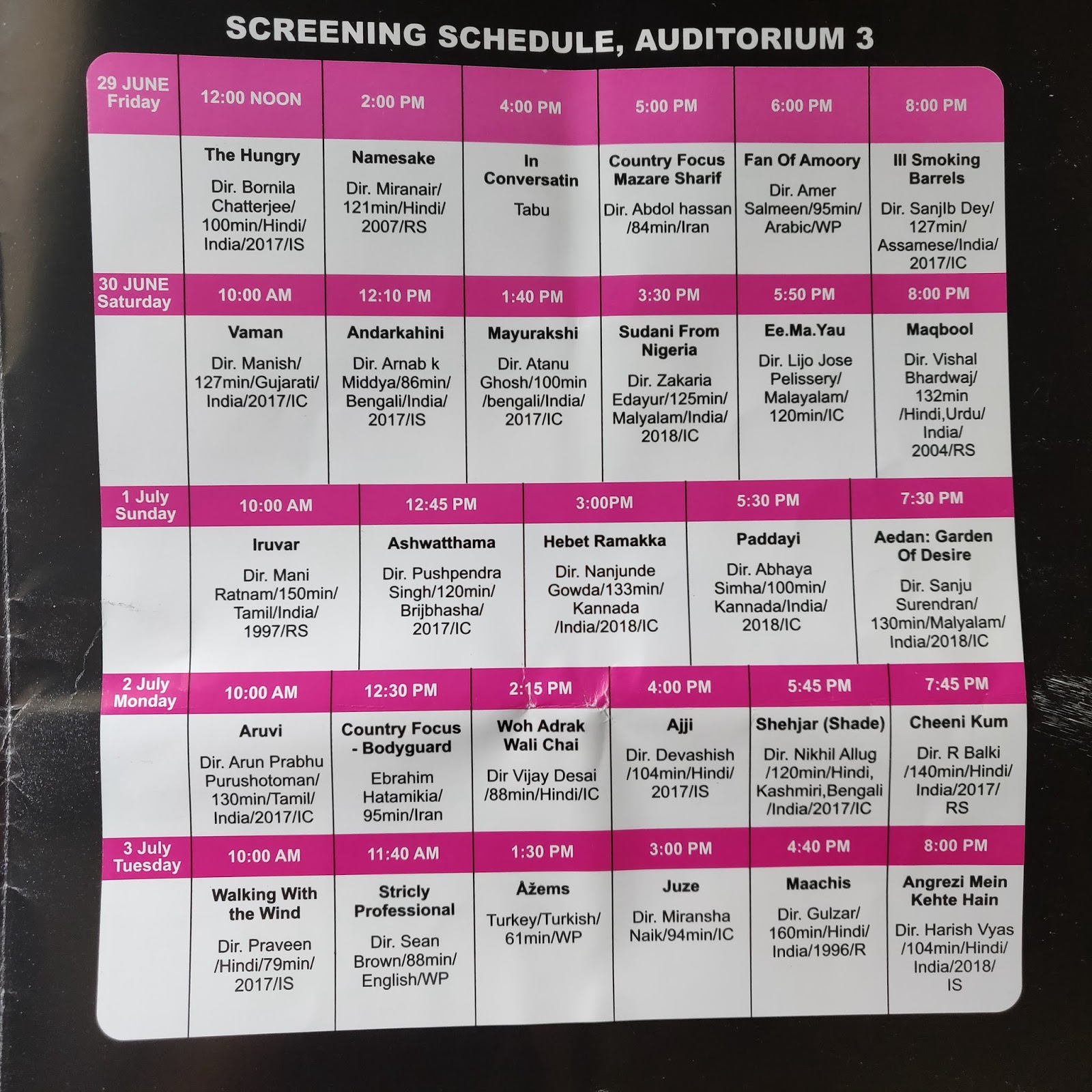 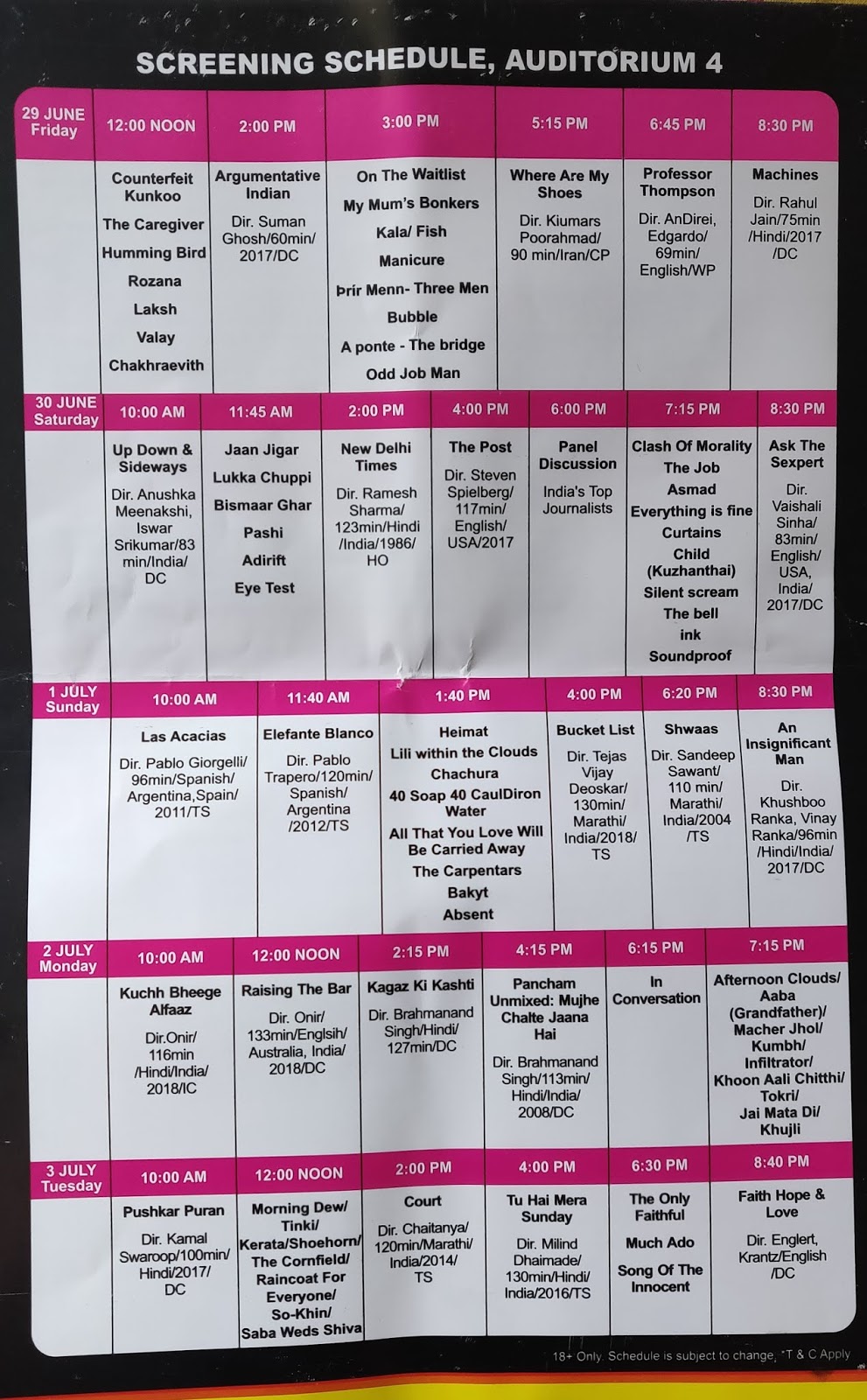 Stories behind the Short Films and Documentries should reach to a no. of audience and Jagran Film Festival is a great way to experience it. You can only believe it after experiencing it.

I am sure you must be excited now to Experience Pure Cinema at 9th Jagran Film Festival (JFF) 2018. Don’t forget to share your thoughts in the comments below. 😇

So this was it for today. I hope you have found this post helpful. 😍

😄 Do subscribe to more and Have a Good Day! 😇 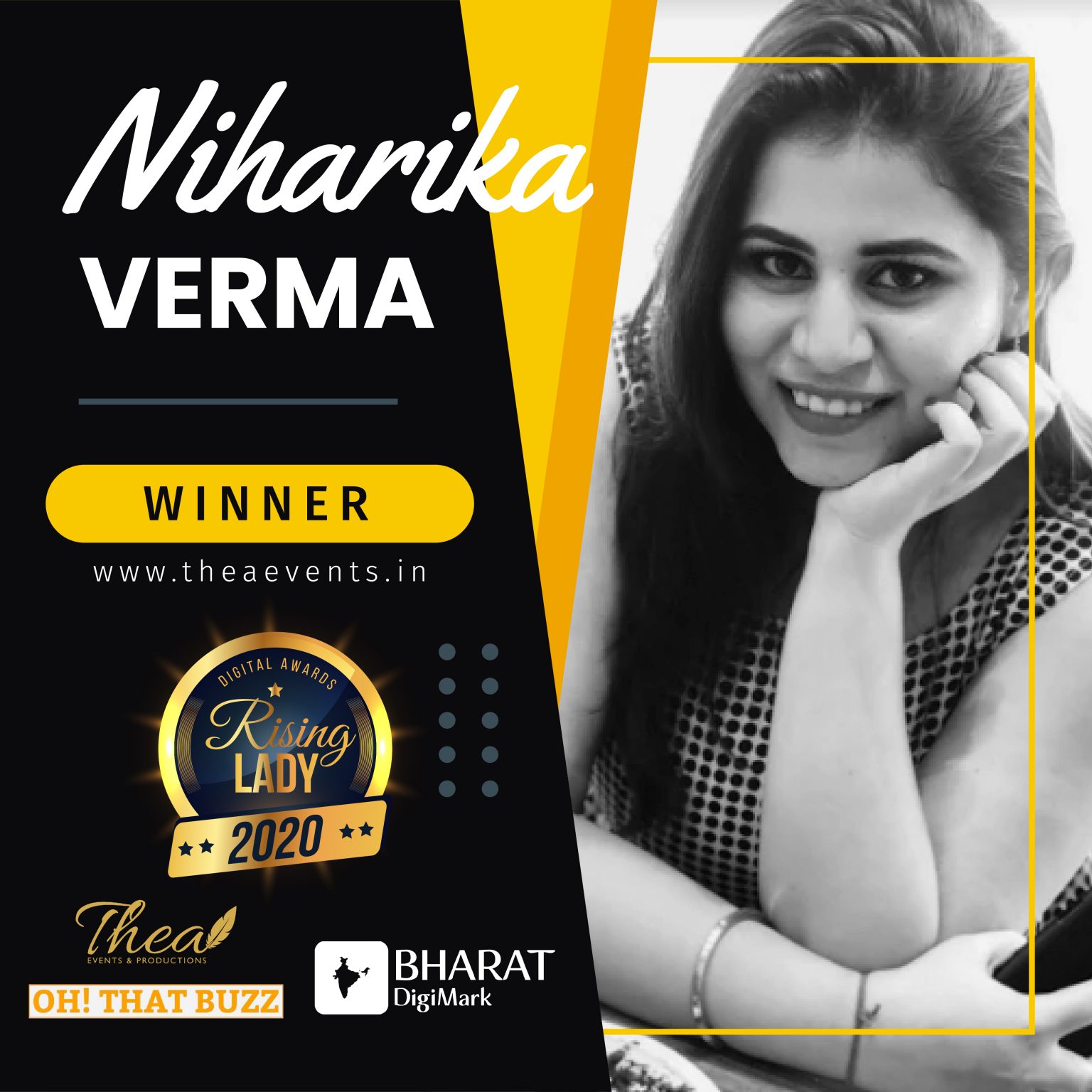